Borgo Stanzano has an history of more than 800 years which you can really feel when you visit the property. The borgo, which is situated on unique position, was founded in the 13th century; in the centuries following it was enlarged several times.

The restauration of the buildings took some 5 years; after making plans for the restauration which also took some 5 years the work started in 2014; late 2019 the reconstruction was completed. In the reconstruction a lot of effort was put into plans to make it environmental friendly, resulting in utmost isolation af the buildings, a big number of sunpannels, heating pumps, etc. Furthermore the restauration was aiming to restore the houses exactly like they were in the original state of the middle ages. All with the idea that you can see and feel how the houses looked like in these times, however inside offering all the luxory of the 21rst century.

The people behind Borgo Stanzano

The hosts of Borgo Stanzano are Rosanna and Nico Warmer. After finding this unique property they developed their plans to rebuild Borgo Stanzano and give it a new future. 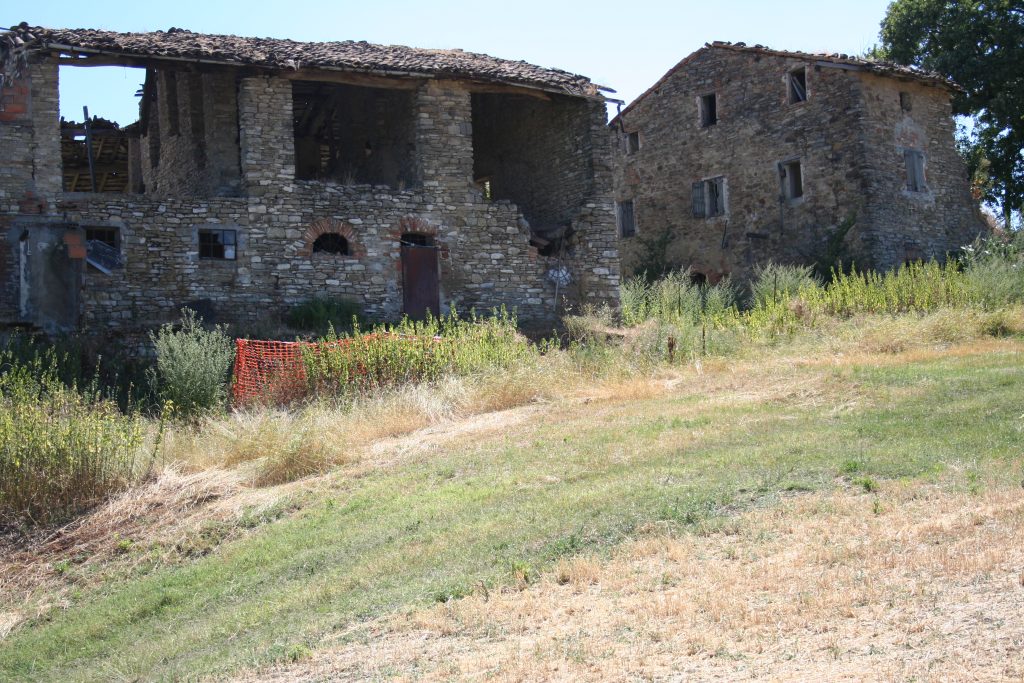 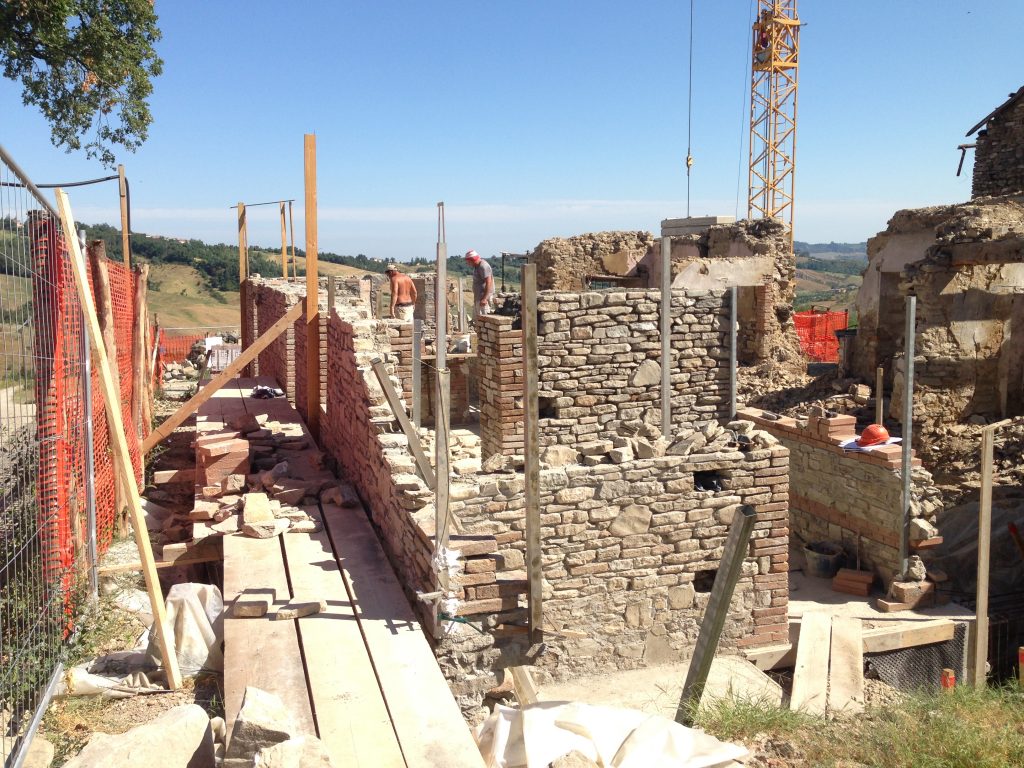 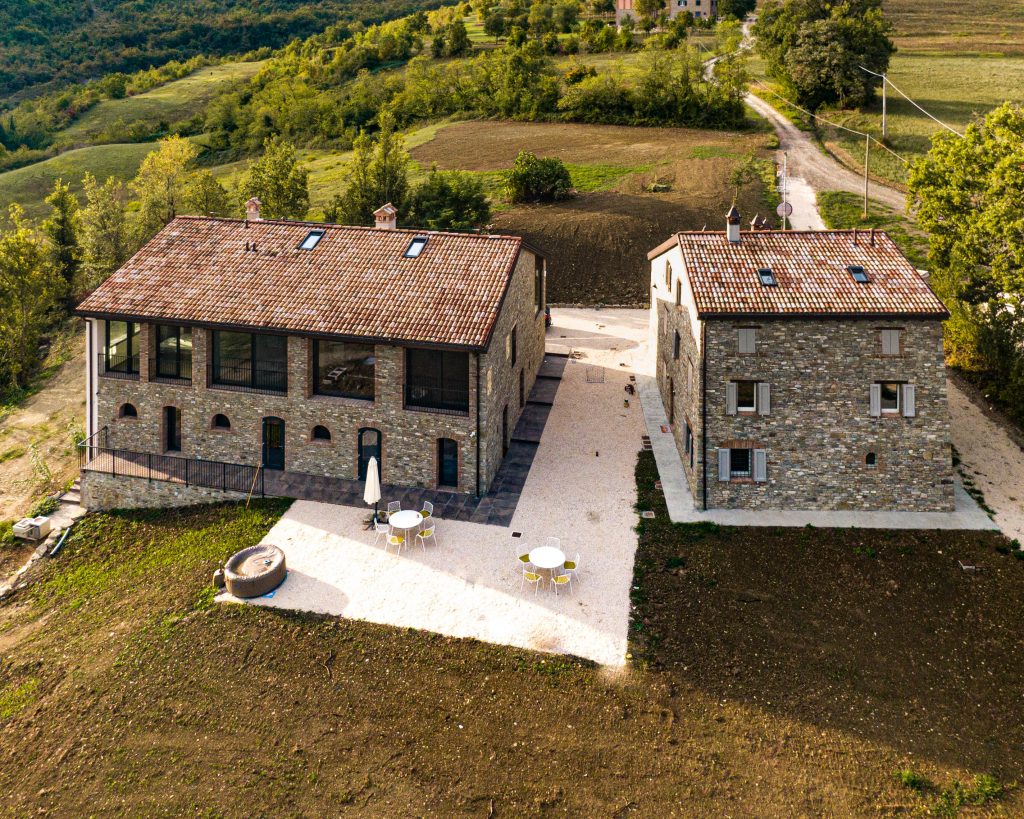 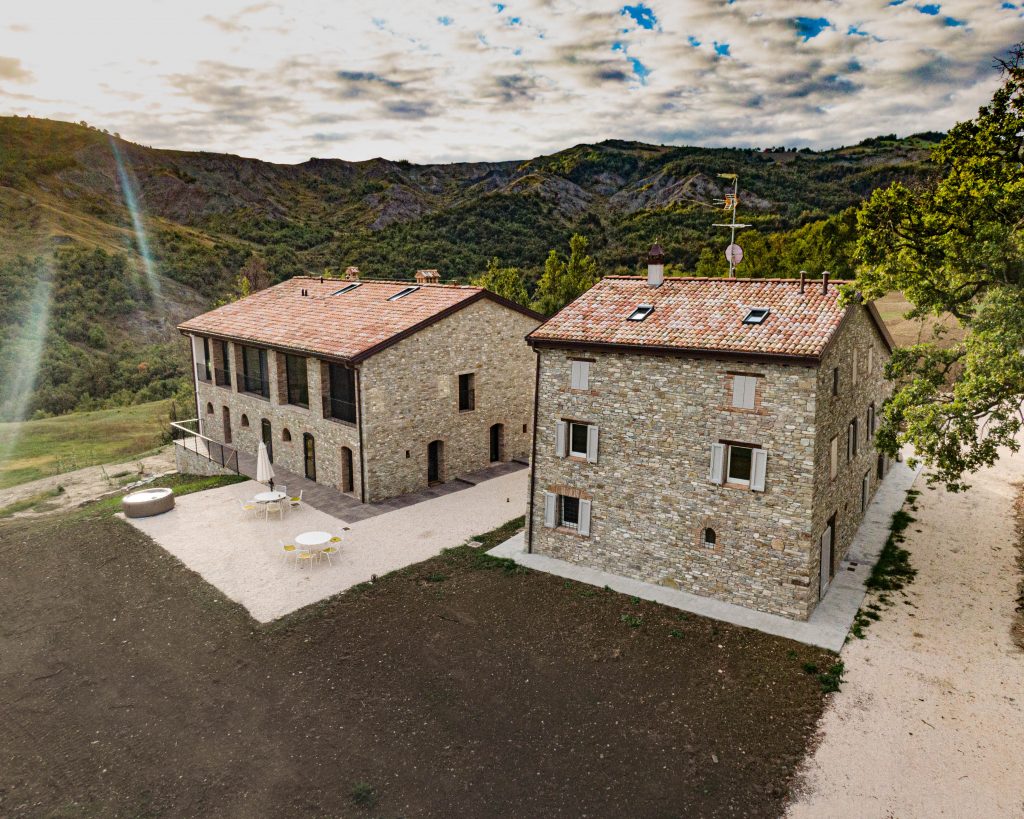 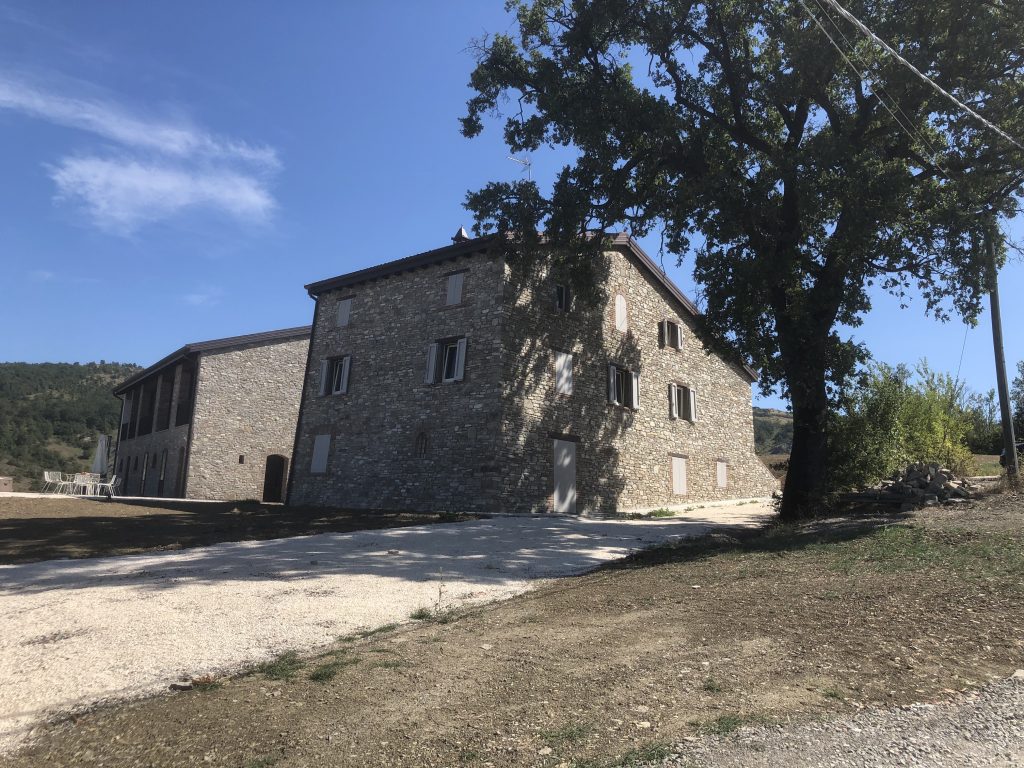 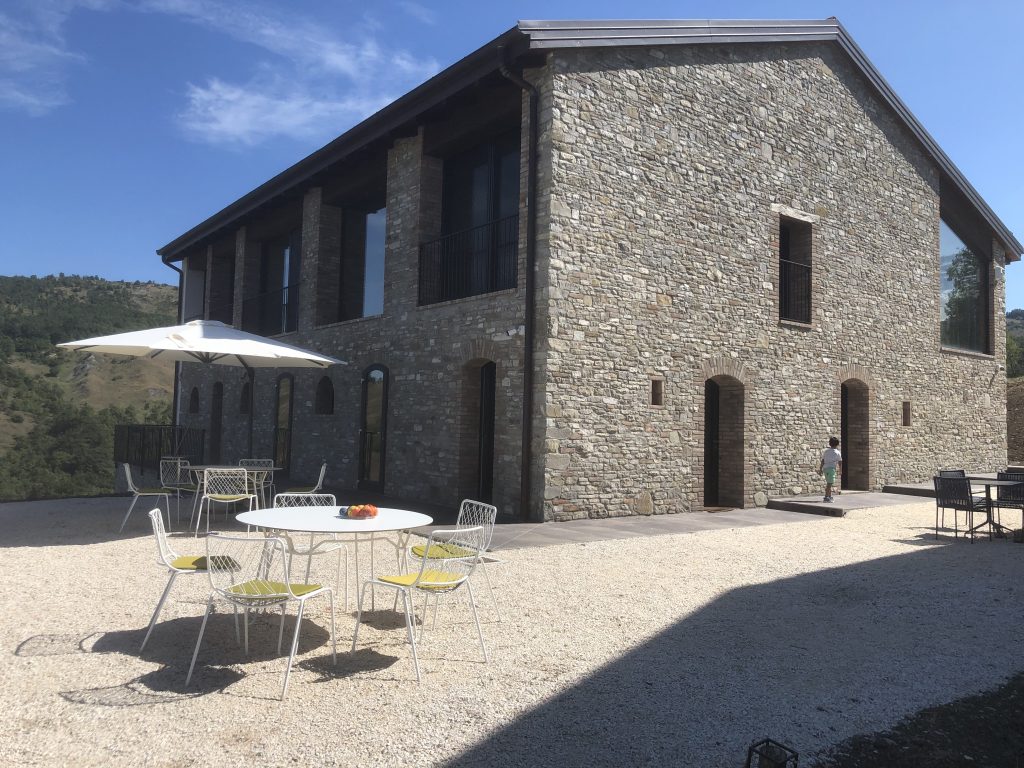 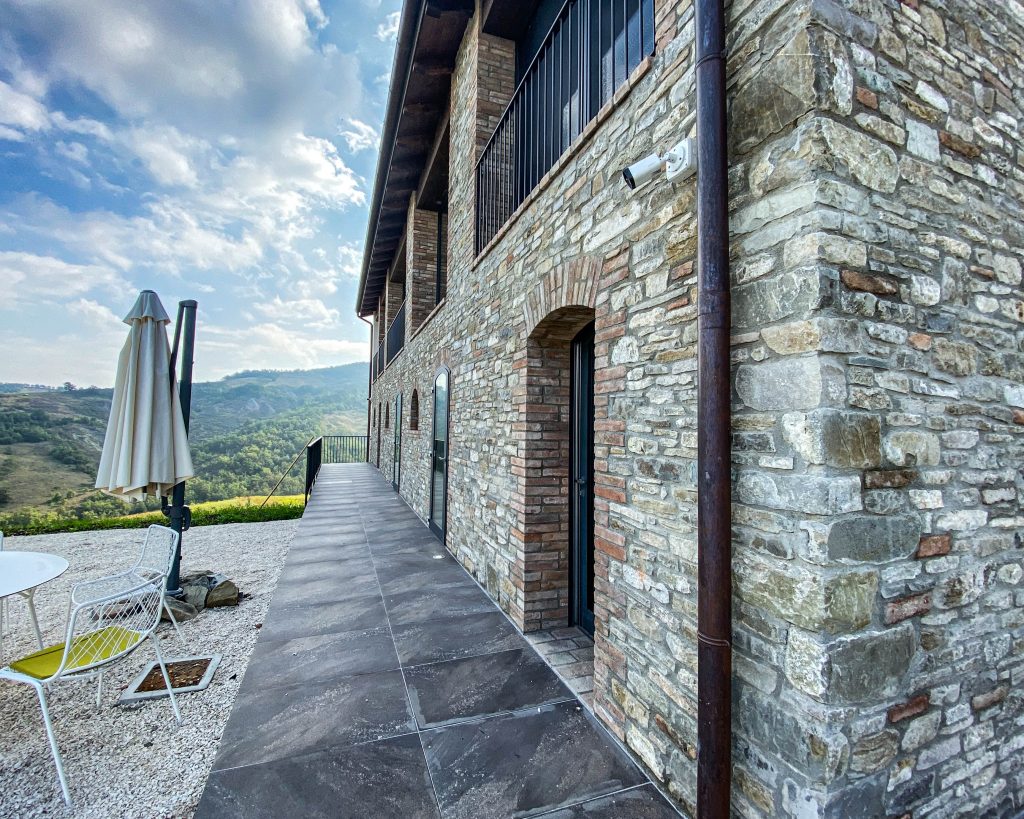